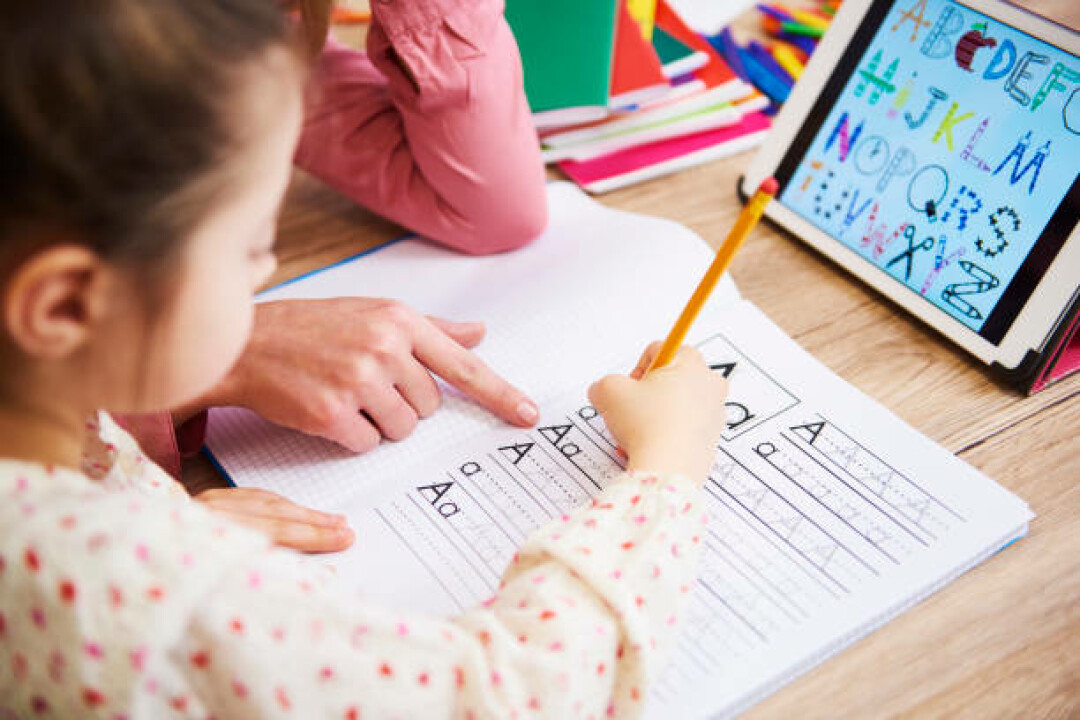 Happy Friday! It’s November 11, 2022. Today’s devotion will be reminiscent of our kindergarten days as we learned to write. Each of us is still learning to represent Jesus to a needy world, but often, our attempts look more like us … and not much like Him! We need examples of how to do it better. Where are these examples? Read on …

“Now these things occurred as examples to keep us from setting our hearts on evil things as they did.”
(1 Corinthians 10:6)

The Bible is so intent on making life simple that it gives us examples of people who lived well … and those who did not, but the greatest example of all is in the Person of Jesus Christ. His life and ways will always remain our primary example. 1 Peter 2:21 lays it out: "To this you were called, because Christ suffered for you, leaving you an example, that you should follow in his steps."

The Greek word for "example" in 1 Peter is an educational word: "hupo-grapho." You may recognize the word grapho, meaning a graph or something written. Hupo means "under."

Do you remember in primary school when the teacher taught penmanship? She would write a word on our paper, and as a student, we would trace right over her word. Then, after repeatedly tracing and studying the teacher's strokes that were now "written under" our handwriting, we would have a better idea of how to write that word on our own.

I must allow Jesus’ example and his life to be the pattern for my life! I don’t want to mimic trendy versions of the Gospel that our society has revised. Instead, I must become a devoted follower of Jesus, whose life is my sole example. I must trace His steps and follow His penmanship by living according to the Word.

Lord, please teach me — help me to know Your Word and trace it with my life until mine looks exactly like Yours! Help me to repeat and re-present YOU until there is less and less of me and more and more of YOU! 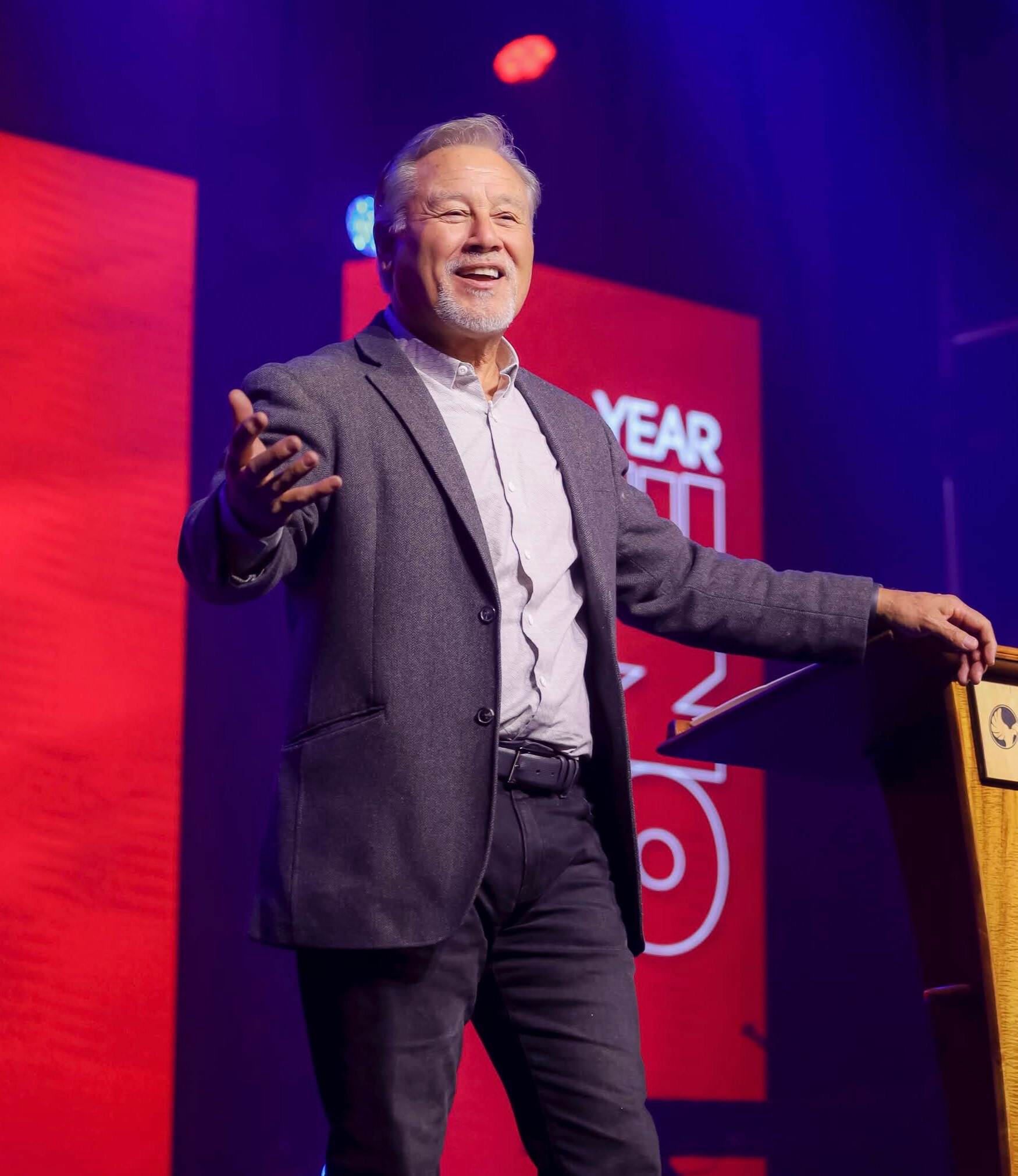