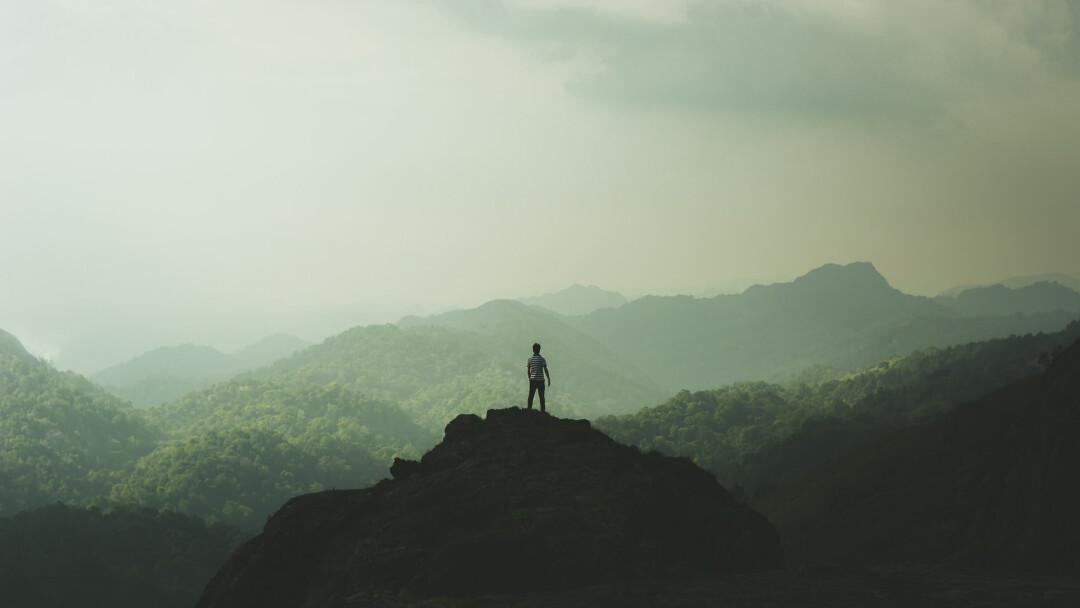 Today is “Happy Friday” - January 14th, 2022. Today we have a lesson for parents, pastors, marketplace managers, and leaders in every endeavor. Heroic leadership is not just avenging a wrong or standing against injustice. It also holds the sense and the courage to broker peace. It knows when to stand up, but it also knows when to tell others to stand down! So often, we do one well, and the other, we do poorly. Read on …

“Now Jacob heard that Shechem, the son of Hamor the Hivite, had defiled Dinah his daughter; but his sons were with his livestock in the field, so Jacob kept silent until they came in.” (Genesis 34:5)

Jacob was not only silent when he heard about the sexual violation of his daughter, but he kept silent when his sons found out, and their smoldering rage burst into a destructive inferno. Although Jacob was disturbed about this deed (verse 7), he made no effort to curb his sons’ thirst for retaliation. Even when the Hivite father wanted to make it right, Jacobs’s sons would have no part in it. Their minds were made up. They embarked on a lynch-mob plan until every Hivite male had been hunted down and murdered. They followed up the slaughter by looting the city (v. 27), pillaging their flocks (v. 28), and abducting all their wives, daughters, and little ones. In other words, their lust for revenge caused them to do exactly what that one Hivite man did … only a hundred times worse and with greater intentionality. It was then that Jacob said to his two sons, Simeon and Levi, “You have brought trouble on me by making me odious among the inhabitants of the land …” (Genesis 34:30). “Yah think!?”

Then in chapter 35, Jacob must take his tribe and move to Bethel.

A leader is not measured by what he does … as much as what he tolerates. On one hand, leaders cannot remain silent when an injustice has occurred. On the other hand, Jacob could have brokered peace instead of endorsing war.

In other words, heroic leaders do not simply banish evil; they know how to replace it with good. This is such an important lesson, especially when we think the only heroes are those who stand “against something.” A heroic leader confronts evil and builds something better in its place. He gives people something more than just getting even. He gives them the vision of a better future and senses the pleasure of God.

Father, this is an important lesson. Help me not question the anointing You gave me, but rather, to walk in it … especially when guiding people to live wisely in these last days. So often, we want to stay in good graces with our peeps, so we tend to take their side, thinking that this will win us a popularity prize. However, teach me not just to be a side-taker, but a Peacemaker … to be willing to risk having to deal with a few unhappy campers within our own ranks until they realize that You are the final Word … not our emotions, displeasures, or perspectives. 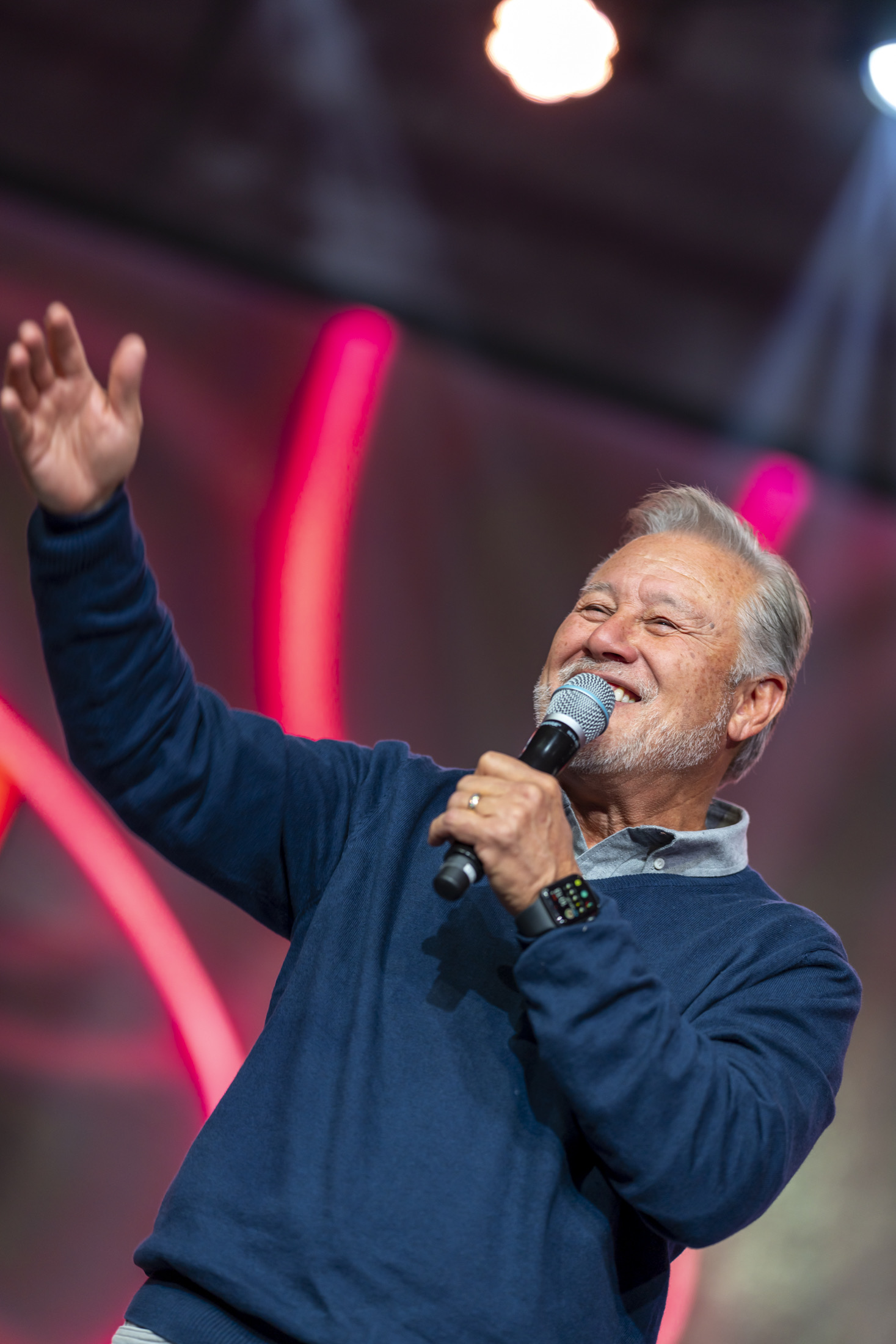